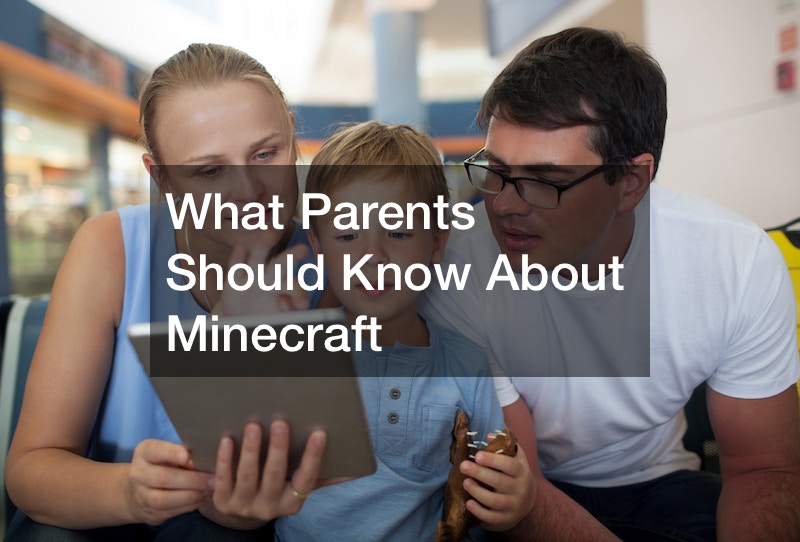 Originally released more than a decade ago, Mojang Studio’s Minecraft has grown into one of the most recognizable video game franchises in the world, played by millions of people in every country and territory including Antarctica and Vatican City. The open-world sandbox game is filled with the kind of exploration, creation, and community that appeal to adults and children alike.

Minecraft is rated E10+ (Everyone 10+) with a Content Descriptor for Fantasy Violence.

It also has Interactive Elements for Users Interact (meaning players can communicate online if they choose) and In-Game Purchases (meaning the game offers the ability to exchange real-world currency for in-game currency or items).

Minecraft does not have violent or gory content in-game. Enemies and other creatures will simply vanish when defeated, and while players can kill non-threatening animals for food sources, these displays are not glorified.

As a single-player game, Minecraft is perfectly safe for kids. This, of course, assumes that parents have taken the appropriate measures to ensure kids can’t access multiplayer games surreptitiously. If you do not like violence in computer games, the peaceful difficulty level ensures the game does not include any.
.